Living between two towns can be pretty stressful but its also super fun as Leicester and Swindon are very different places and are beautiful in their own way.

Swindon, my home town, for example is not the most amazing town in the UK but does have many woodland and nature areas around it which I love. 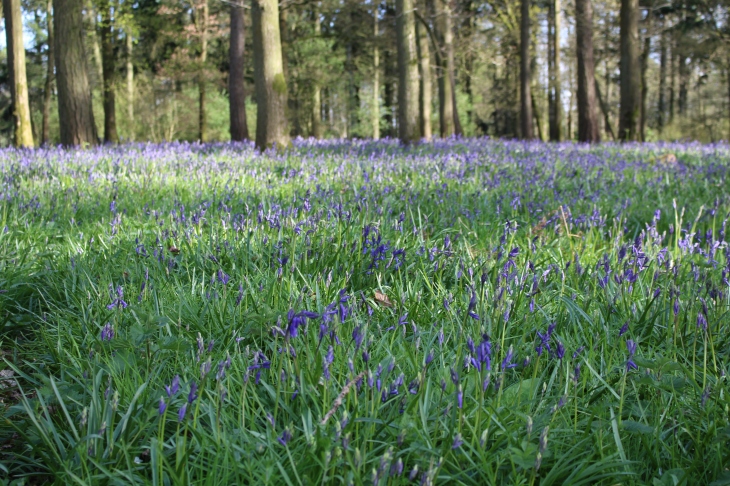 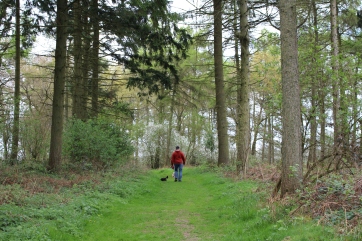 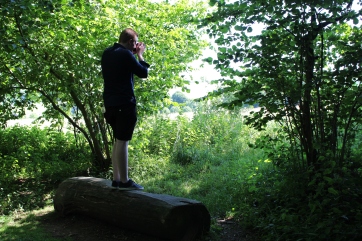 The nature and areas around Swindon are a lot different to the areas around Leicester which is much more build up. This was hard for me to get used to at first but  after a year of living here I’m used to it and can appreciate my favourite places in both Swindon and Leicester more. 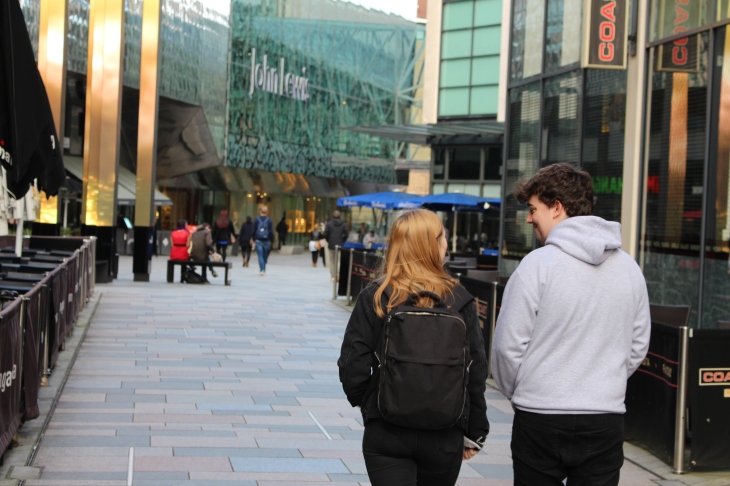 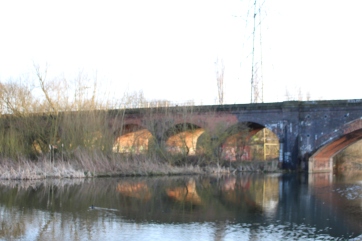 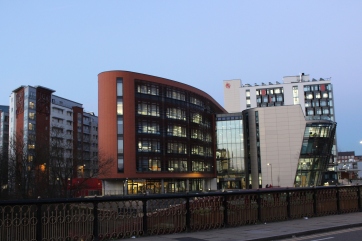 The pictures Ive taken around the towns in the last year show just how different they are, which isn’t a bad thing at all.